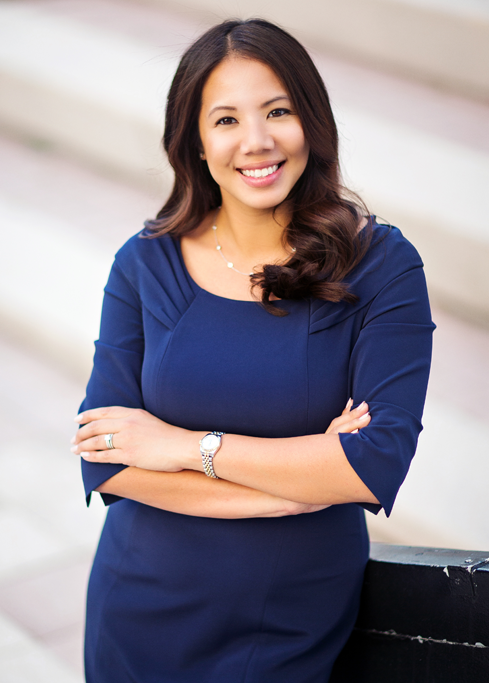 Donna C. Hung focuses her work on family law and criminal defense. She is a litigator, certified mediator, and a dispute resolution professional. She is AV Preeminent-rated by her peers since 2015, an award given to a select group of lawyers recognized for their legal ability and ethical standards. Since 2013, she was and still is recognized as a Florida Rising Star and now Super Lawyer by Super Lawyers Magazine.

In her collaborative practice, she works to achieve voluntary dispute resolution in all family law matters.

She is also a Supreme Court-Certified Family Law Mediator. She serves as a neutral third party, helping to mediate settlement agreements to resolve family disputes, a process that puts the parties in a control situation. Not only that, but the procedure saves time and is less expensive than traditional legal processes.

Her criminal defense law practice is where she cut her teeth. Formerly, she worked as an Assistant State Attorney in the Ninth Judicial Circuit of Orange and Osceola counties. As a former prosecutor in Orlando and Kissimmee, she conducted criminal jury trials, a majority of which resulted in guilty verdicts. She prosecuted and handled over a thousand criminal cases.

Based on her stellar performance, she was chosen to be a special prosecutor handling all aspects of domestic violence, beginning at intake, continuing to trial, and finishing at the violation of probation and beyond. She was designated by the 9th Judicial Circuit’s State Attorney to sign charging information, a designation given only to a select few. As a special prosecutor, her cases were domestic in nature and included domestic violence batteries, assault, stalking, harassing phone calls, violations of domestic violence injunctions, and violations of pre-trial release conditions.

She enjoys spending time with her family and friends, traveling, spinning on her Peloton, and Orange Theory Fitness.